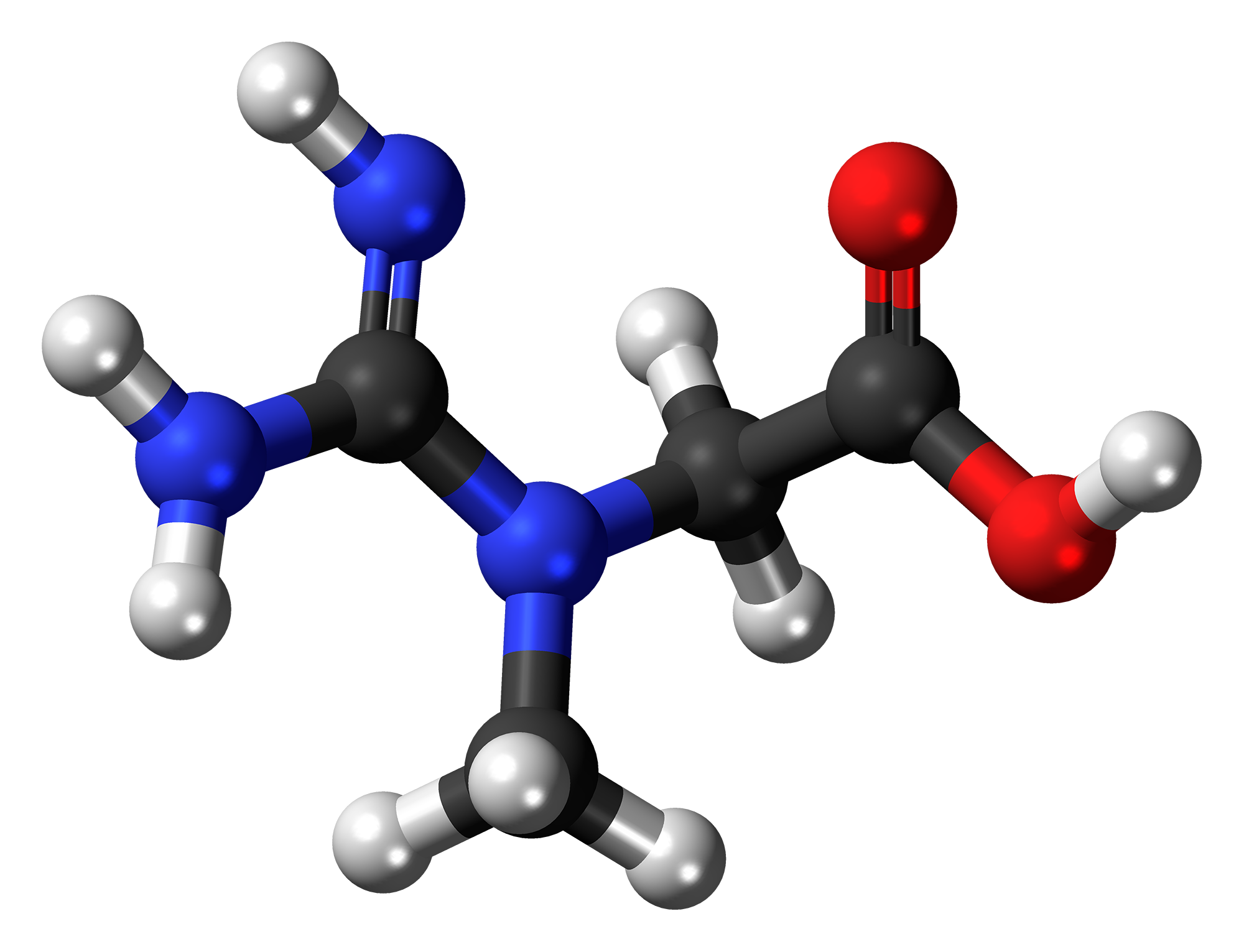 Creatine is a dietary supplement that’s well known for its ability to increase muscle size, but it’s also effective at reducing fatigue and promoting effective energy usage. It works primarily by creating a large store of creatine phosphate in the body, which replenishes ATP—a molecule that stores and provides energy to the body. By promoting the usage of creatine phosphate, the body’s cells can better preserve glucose for later use, essentially staving off fatigue . While creatine’s safety has been the subject of some controversy, for the most part it’s deemed safe for long-term use by those without pre-existing health conditions.